Behind the name Operation Corkhill

Before we deploy for an Operation, we research the history of veterans in the local community, naming each Operation in honour of a local Defence veteran and their family. Operation Corkhill has deployed to the Eurobodalla Shire, New South Wales in response to the devastating bushfires that swept through the region during the 2019/20 Black Summer bushfire season.

Operation Corkhill was named in honour of Elizabeth Pearl Corkhill, an Australian Military Nurse who served in WWI. For her ‘courage and devotion’ she was awarded the Military Medal, becoming only one of seven nurses to receive that award during WWI. Born on 11 March 1887 in Tilba Tilba, New South Wales,

Elizabeth was the second born of three children of William Henry Corkhill a local grazier, cheesemaker and photographer and his wife France Hawtrey (nee Bate). Pearl (as she was known) grew up on her father’s property Marengo and attended the Tilba Tilba Public School. Graduating as a general nurse in 1914, she joined the Australian Army Nursing Service as part of the Australian Imperial Force in 1915 as a staff nurse. 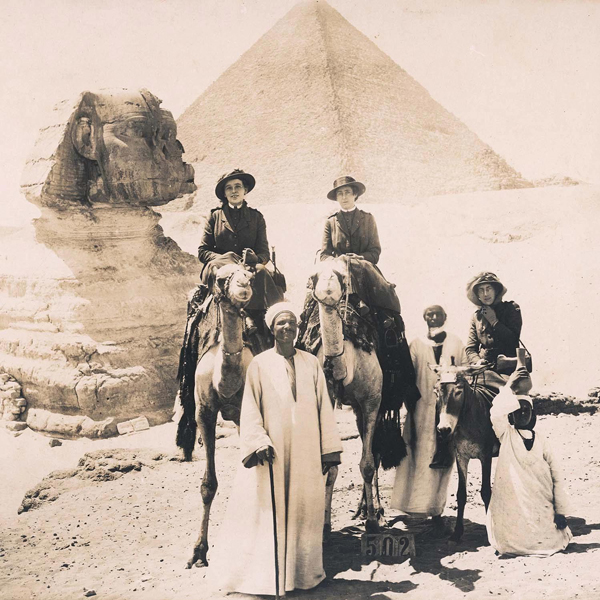 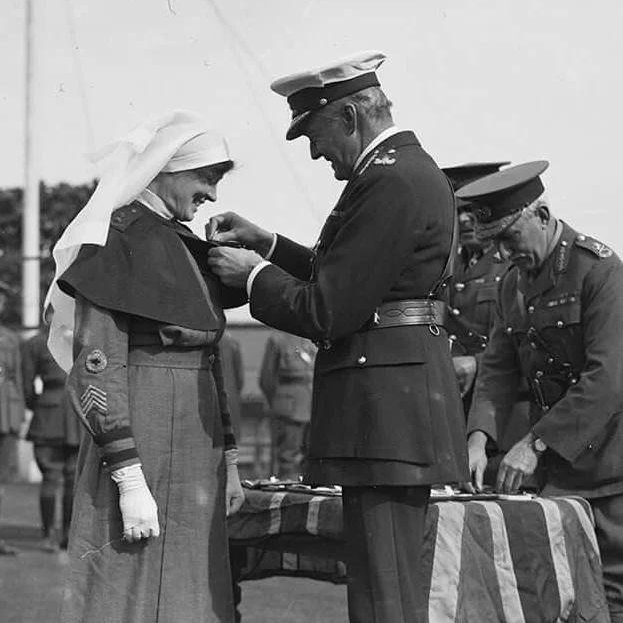 She was posted to the 1st Australian General Hospital, arriving in Egypt where she tended to sick and injured troops from the Gallipoli campaign. Reaching France the same year, Corkhill and two other Australian nurses wore green gum leaves with the inscription ‘Dardanelles 1915’. One night, Corkhill was on duty during an air raid in which she ‘continued to attend to the wounded without any regard for her own safety’. For her ‘courage and devotion’ she was awarded the Military Medal.

To all our veterans past and present, thank you for your service.