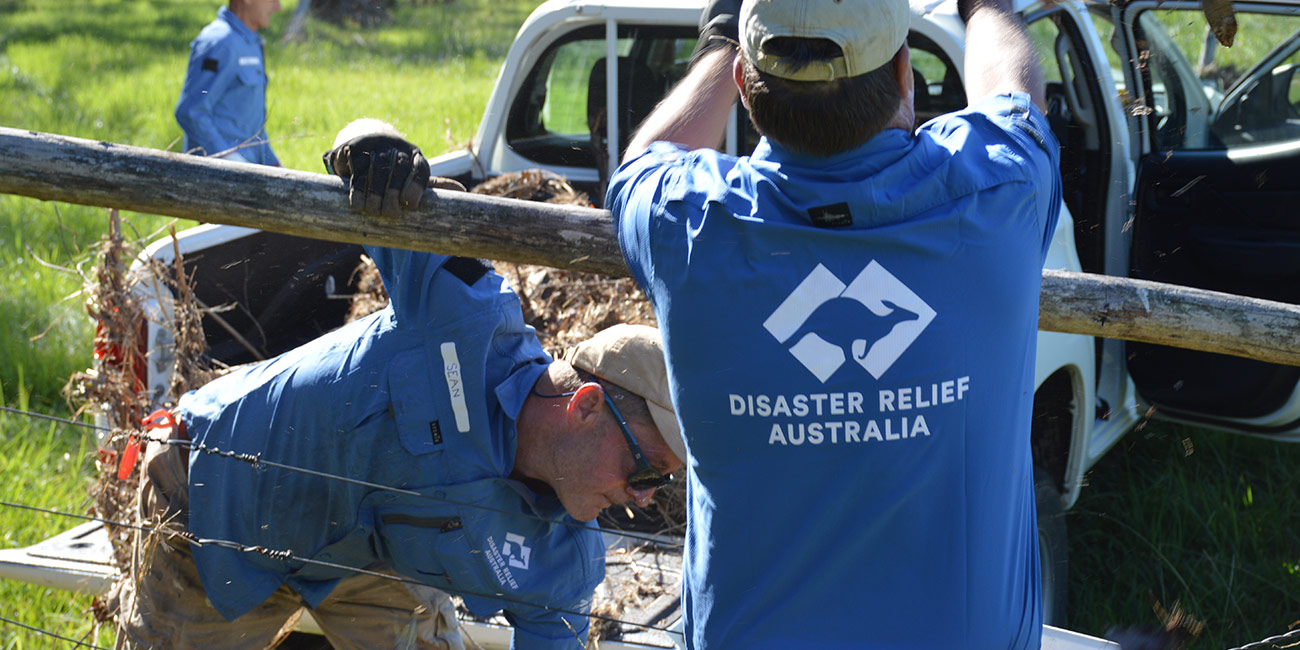 Disaster Relief Australia has launched a flood recovery operation dubbed Operation ELLIOT to the Port Macquarie area. The operation will bring vital flood recovery to a community still recovering from the Black Summer bushfires of 2019.

The operation will deploy for 8 weeks and is initially based in the North Haven area supporting local areas of North Haven, Dunbogan, Kendall and Kew. This initial posture will leverage strong support from both Club North Haven and the Laurieton United Services Club.

DRA brings help and hope to communities devastated by natural disasters and at the same time provides veterans the opportunity to grow beyond their military service.

Disaster Relief Australia CEO Geoff Evans says “DRA has received a warm welcome from the local community who have united together quickly after the recent floods to bring about a relative sense of normalcy. Still, hundreds of homes have been declared unlivable. Our volunteers will roll up their sleeves and provide real hands-on help where it is needed.”

Operation Elliot is named after Major Alban Charles Elliot, a war hero awarded the Military Cross and who served as longest running mayor of Port Macquarie from 1925 until 1936.