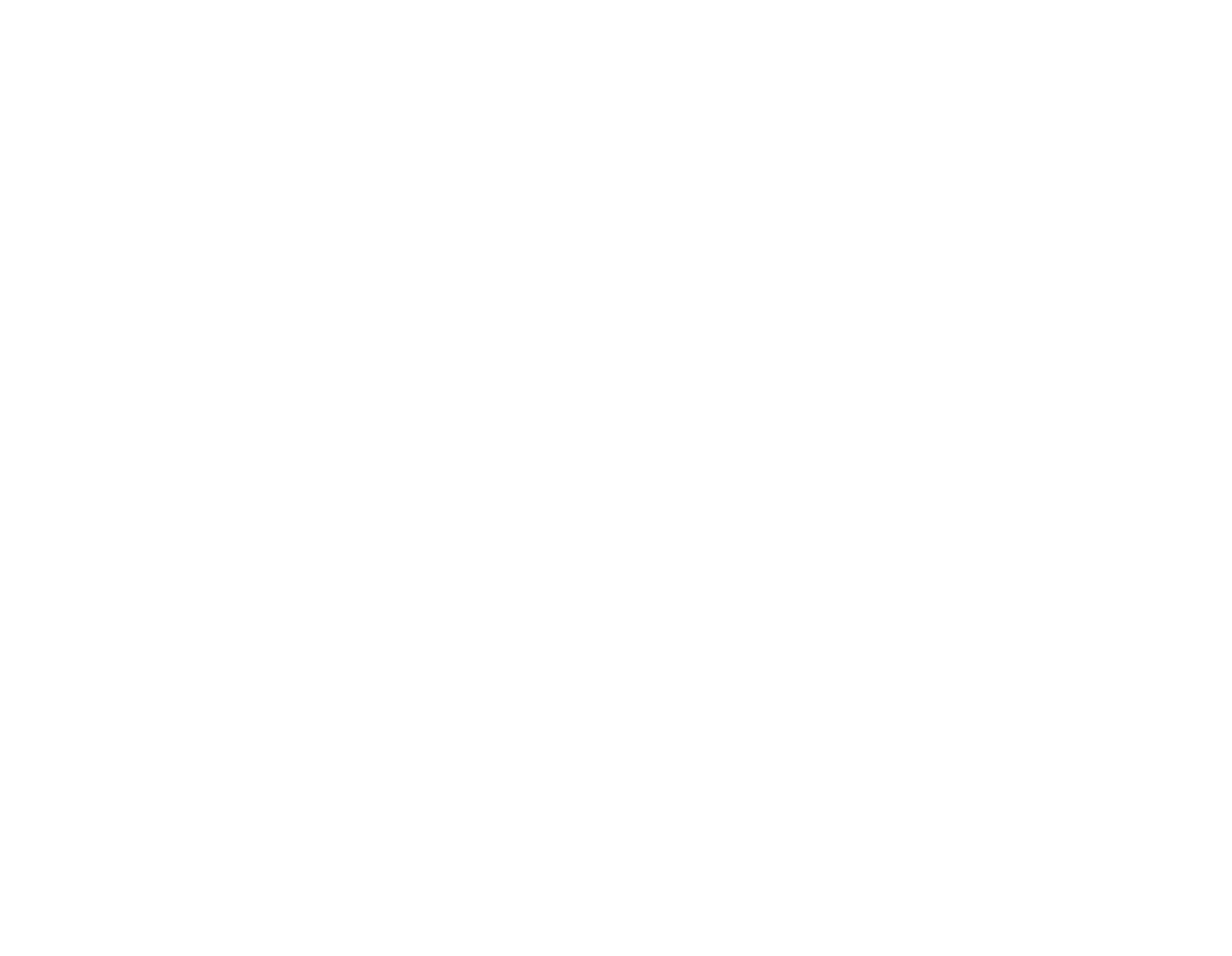 We launched Operation Gordon in response to unprecedented flooding that occurred across northern parts of Queensland, inundating over 3000 homes and businesses in and around the city of Townsville. The purpose of Operation Gordon, named after Townsville based Victoria Cross winner Sidney Gordon, was to provide disaster relief and recovery assistance to the most vulnerable elements of the population.

Over a five week period, we deployed 124 members delivering a broad range of assistance to a devastated community. Operation Gordon logged over 10,000 volunteer hours while responding to 350 requests for assistance, some of which took up to 4 days to complete. The community costs saved totaled well over 3 million dollars.

For many overwhelmed homeowners, we brought back hope. Throughout the Operation, our volunteers managed 341 local volunteers, allowing members of the Townsville community to help each other, and in the process, help themselves.

Operation Gordon was enabled through the generous support of Clubs QLD, and its member clubs, including the North Queensland Cowboys Leagues Club, whose staff and members worked alongside DRA in the wake of the disaster.