Major Alban Charles Elliot | The story behind the name 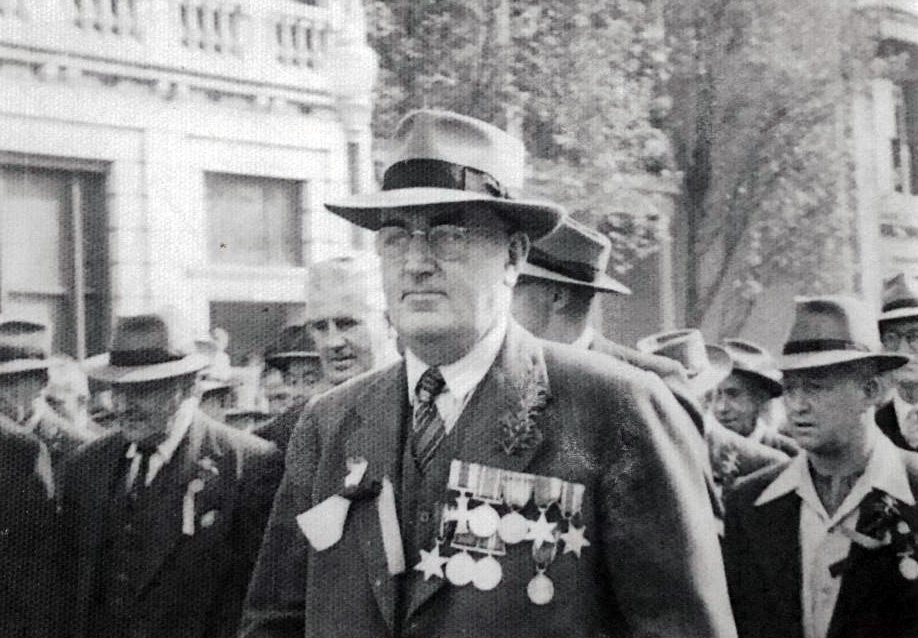 Operation Elliot is named for Major Alban Charles Elliot, a war hero awarded the Military Cross and served as mayor of Port Macquarie from 1925 until 1936.

Elliot enlisted in World War I in September, 1915. Three of his brothers were killed in action across both wars. He served on the Western Front with the 53rd Battalion 14th Brigade, 5th Australian Division and was promoted to Lieutenant on January 26, 1917. 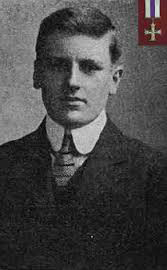 Conspicuous gallantry and devotion to duty

He was awarded the Military Cross for conspicuous gallantry for the operations and attack on Polygon Wood in 1917. At one point in the operation, the battalion was heavily shelled and its medic was unable to tend the several casualties. Elliot stepped in and personally attended to the wounded. Later, with his commanding officer a casualty, Elliot continued to direct the attack despite being shelled.

According to the AIF military records: ‘When the objective was reached, he personally organised and led a party to the old front line for ammunition, this he repeated on two occasions although the enemy were shelling the area through which he had to pass’. He also organised and led a party to bring in German machine guns and ammunition which were used against the enemy.

In his obituary in the Port Macquarie News of Friday September 1, 1978, it was noted: that he was one of the most notable personalities to ever live in Port Macquarie. “To see him in action in Port Macquarie, it is easy to see the leadership qualities that won him the Military Cross”.

Major Alban Charles Elliot is laid to rest at the Port Macquarie General Cemetery with his beloved wife and son. 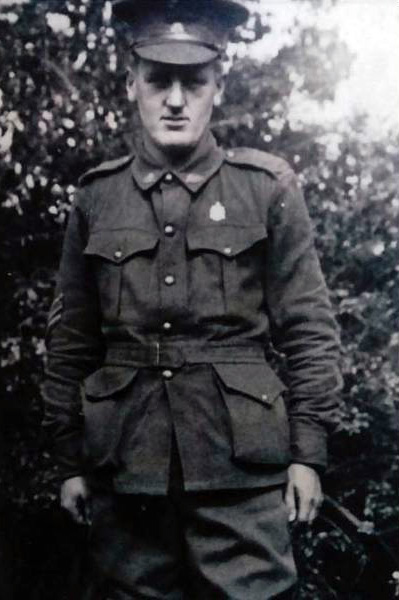