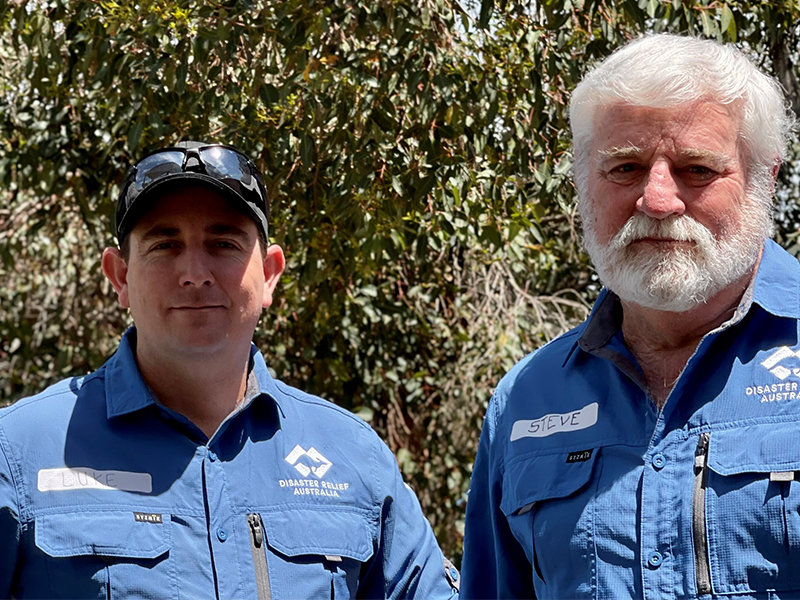 I was an Air Surveillance Operator (ASOP) in the RAAF for 9 years. My duties varied, ASOP’s were part of the intelligence branch so that can be broad. Some of the main tasks were:

I was lucky in that I was able to separate my service and personal life at my own volition, not something that some of the ex-service members get to do and that made the transition a bit more deliberate and easier as there was a bit more control than some are afforded. I was able to settle in my posting location in WA and secured a high tempo role in mining exploration aviation and was able to put my skill set to use, we were too busy to consider much else that looking back may have been a blessing in disguise. There was a bit of a transition getting used to the lack of a support network (and depth of support) that had always been available being severed suddenly – very much a sink or swim moment for me. I was lucky, the experience and mentors I had in defence prepared me well to adapt and make it work.

I was involved in the early days of remotely piloted aircraft in Australia and disaster response with the world bank in Vanuatu in 2015, shortly after at an industry conference Rich Adams and Dean West presented capability and deployment to Indonesia. That resonated with me as facing the same operational and cultural challenges our much smaller team faced in HADR deployments and after talking to the guys signed up to the tribe to make good use of my skill set and experience to help where I could.

OP Wood was my first DRA deployment on the ground, being local to the area as well made it that much more meaningful. Being able to engage with the affected people and being able to help them when its needed the most. Meeting with people who had lost so much and just completely overwhelmed with the job ahead of them – being able to show them the extent of the damage through the ADAT capabilities and then discuss the capabilities of the strike teams and put them in touch with Plans and the relief that there was help out there – especially after the media attention had moved on was rewarding.

I got my father, Stephen Aspinall, involved with Perth DRT during Op Wood. Having experience in that HADR type role and wanting to do some good (as he was local to OP Wood as well) – I encouraged him to get into contact and give it a go. It was more noticing a need for the Perth DRT requiring experienced people with available time – he fit that bill and was motivated to do some good with his free time, no brainer really.

My advice to anyone thinking about volunteering would be without a doubt – give it a go. It doesn’t matter how much or how little you think you can do it will add value in the team, whether at the FOB, in the IMT or at the end of a chainsaw, it will make a real difference to the community who have been affected.

My background is Air Force, I was a navigator. I did 20 years of service all up. The highlight on the flying side was four years and the right side of the F 111. And it was sort of, it was a staggered career. I did 15 years. First off, and then I got out. For 15 years 10 years was in flight training and then five years in the aerospace industry. I re-joined in 2000, just before 911 And I was actually, I was running the, the operations room at headquarters Air Command, where we did all the aircraft tasking for the Air Force daily basis.

I joined DRA back in February this year. I have enjoyed going out, meeting the people, you know, and seeing, seeing how people just what you’re doing, it’s quite rewarding. I am comfortable getting out in the field, getting my hands dirty. I really have not had a single disappointment, since I’ve been working with the team.

I unfortunately missed out on Operation Woods because I hadn’t been quite fully on boarded. I live in Waterloo, so I could see the fire about 500 yards away and was given an evacuation text message, but I didn’t go because I could see where the fire was. I guess since then I’ve contributed about three days, locally, and quite often, some of the people affected really don’t ask for help. So, we’re still cleaning up in the area here.

We did a Service Project up here, we helped the RSL guys rebuild the Gallipoli Trench. We had a team of about 11 up there.  I reckon we probably had about 600 sandbags to repair.

I have been allocated to support DRT SA (South Australia), I’m looking forward to working with the Incident Management Team. The IMT are always looking to refine operations. The training is a large component, moving forward, as we’re still quite a young organisation. One of my responsibilities will be to make sure DRT SA memebrs are trained up for the roles that they’re expected to execute.

If you are looking to volunteer for an organisation like DRA I would say if you had the time, certainly do it, because it’s so rewarding.