Skilled military veterans and emergency services specialists rapidly deploy disaster relief teams both in Australia and around the world.

Disaster Relief Australia is an Australian company limited by guarantee and is registered with the Australian Charities and Not for Profits Commission. DRA is an Australian Non-Government Organisation (NGO).  DRA is a Public Benevolent Institution (a Charity) and is endorsed as a Deductible Gift Recipient (DGR) by the Australian Taxation Office. We are committed to the accountability and transparency that is provided through our Corporate Governance Framework.

Our mission is to unite the skills and experience of military veterans with emergency services specialists to rapidly deploy disaster relief teams in Australia and around the world in the wake of natural disasters.

Our vision is to be the pre-eminent disaster relief organisation in the Asia Pacific, and in doing so, change the narrative around what it means to be a veteran in Australia.

By preparing for and responding to disasters, Disaster Relief Australia provides veterans the opportunity to grow beyond their military service. Disaster relief has proven to be a powerful tool to help veterans transition back into society and their local communities. 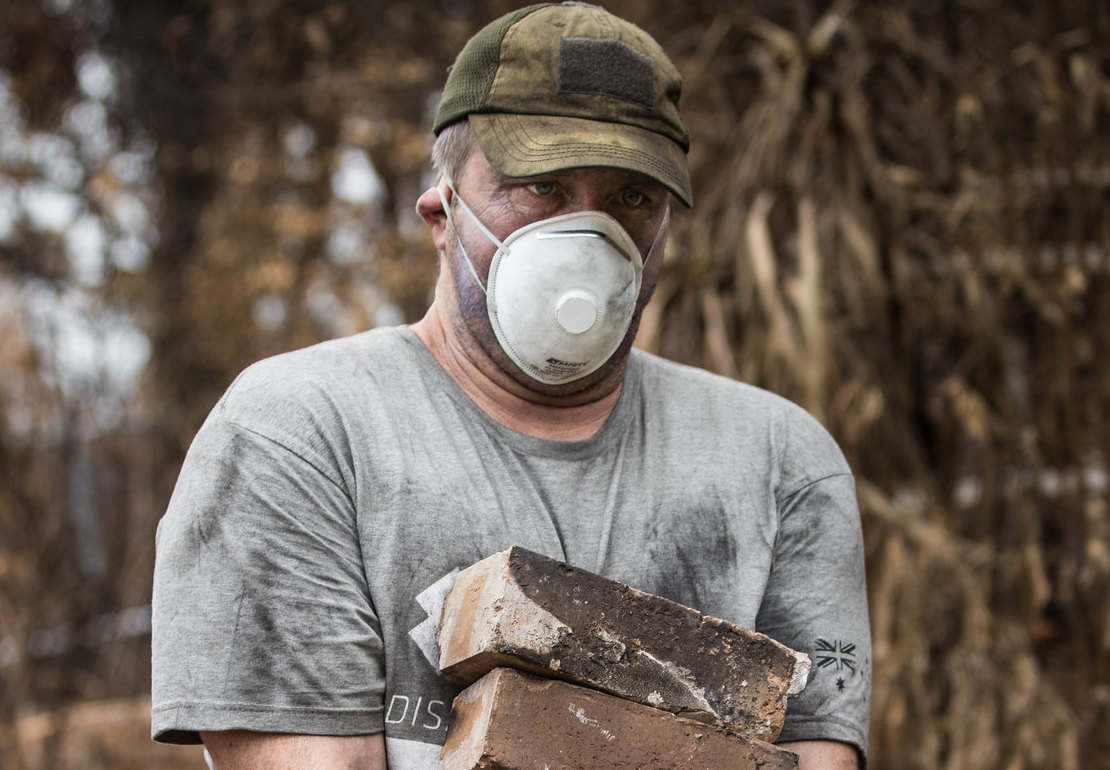 Disaster Relief Australia is a professional disaster relief organisation with a unique culture and history.  We are dedicated to the service of communities in need and to each other.  DRA is governed on values that place a high value on servant leadership, maturity, integrity, teamwork and determination.  We believe that veterans have unique skills and experience that can be harnessed to assist disaster affected communities. We also recognise that veterans have an ongoing desire to serve others and that through service they can grow beyond their time in the military.

The following values underpin our organisation:

We act without fear or favour in the best interests of the communities we serve and each other.

We assume the best about those with whom we serve.  Stridently, we look after each other and the community: Mate first, self-second – always.

We know that beyond the next hill is a river and beyond the river another hill.  Yet we will march undaunted until we reach those who need us.

We serve without expectation of personal gain, recognition or reward.

We bring order to chaos with a fierce blend of determination, flexibility and grit.

We act with every possible kindness and humanity, and no matter what, hold ourselves to a higher standard. Be respectful : Be respected.

[I] “Act without fear or favour” Leadership advice provided to platoon leaders in Vietnam War era pamphlet titled “Junior Leadership on the Battlefield”.

[II] “Mate first, self-second-always” Is a comment from an unknown WWI Digger.  He made the comment after witnessing a mortally wounded AIF soldier lying in a trench, refusing to be treated until the rescuers dug out his mate, who had been buried by a bombardment.

[III] “Beyond the next hill is a river and beyond the river another hill”. Is a quote from WWII General Mark Clark (circa 1944), commenting on the life of the infantryman in WWII.

[IV] The official WWI Australian Imperial Forces (AIF) Histographer, Charles Bean, distilled the definition of ANZAC to: Courage, Mateship, Endurance (the first three values above) and Sacrifice.  I have replaced sacrifice with service out of respect, but also because it better describes the value we are committing to.

[V] The hallmark of servant leadership is to inculcate an unrelenting bias for action in our leaders, captured here as perseverance, determination and grit = Tenacity.

[VI] Frederick William Baron von Steuben, 1778, Inspector General of the US Continental Army during the American Revolutionary War, noting an officer’s first objective should be to treat his men “with every possible kindness and humanity. This formed the basis for including respect as a value in the US Army.

No two disasters are alike. Each require a different approach and skillset. 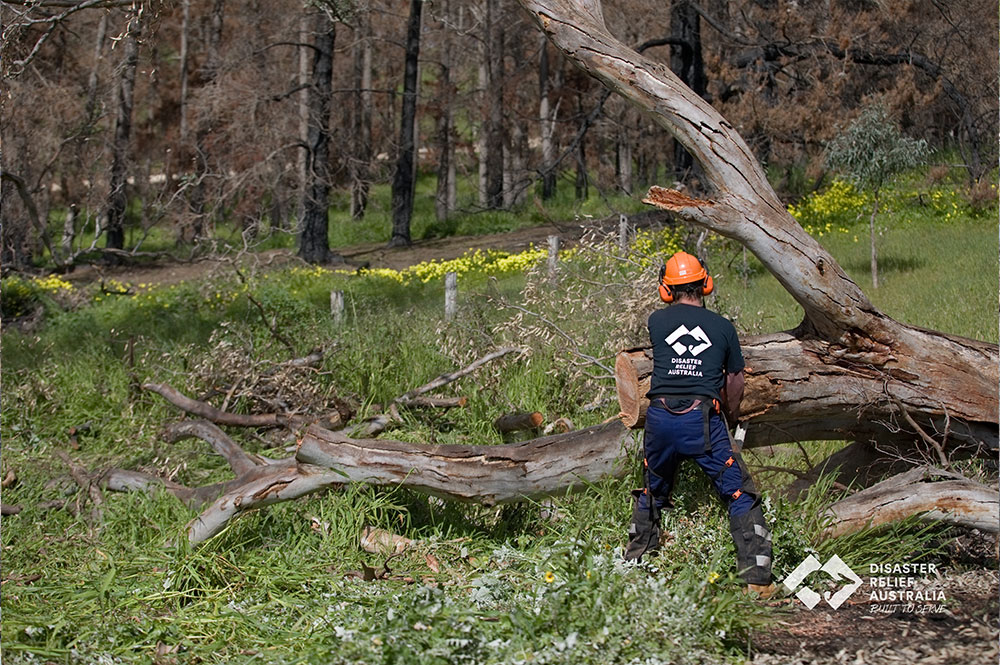 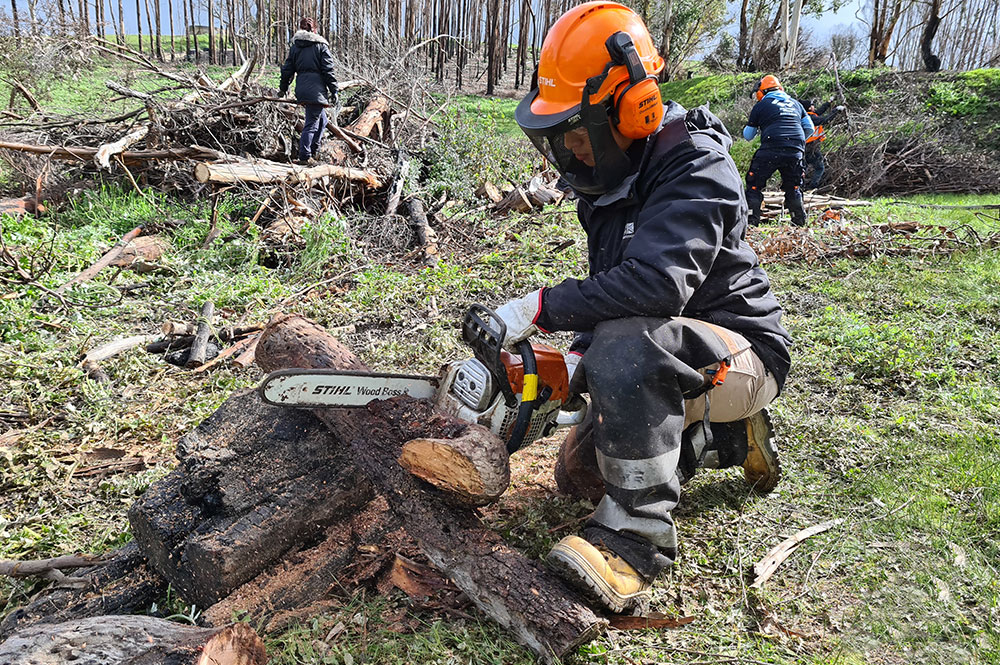 ACFID Full Member and signatory to the ACFID Code of Conduct.
LOGIN TO MUSTER

To provide a compliment or lodge a complaint against our organisation, please email us on feedback@disasterreliefaus.org