Ellen Agnes Meline Riordan | The Story Behind the Name 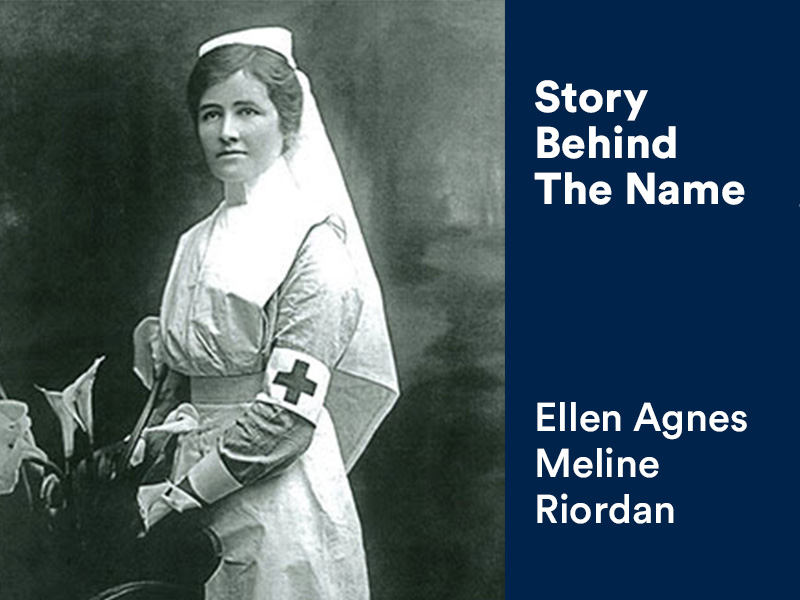 Operation Riordan is named for Ellen Agnes Meline Riordan, a courageous nurse who won seven medals during both World Wars.

During the ANZAC campaign, Nell served aboard the hospital ship, HMAT Kanowna, which transported injured soldiers from Gallipoli.

A few years later, she became Matron-in-Chief at Choubra Infections Hospital in Cairo, Egypt after relocating to Greece. She stayed until the armistice. As a result of her nursing services to Greece, she received the Greek Medal of Military Merit from King Alexander in 1919.

After World War One, Nell worked in military and civilian hospitals in Kenya and Ethiopia. In 1968 she was accepted into the Gallipoli Legion of ANZACs.

She finished her military service before continuing her nursing career in Australia, eventually retiring to Coraki. She died in on March 24 1978. She was buried at Tucki cemetery, her citation and medals on display at Richmond River Historical Society, Lismore.