Lieutenant Colonel William Donovan Joynt | The Story Behind the Name 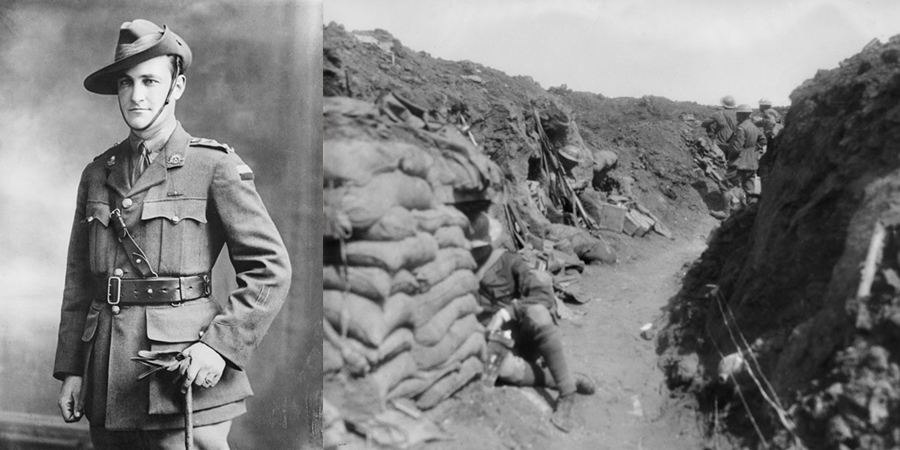 Joynt enlisted in 1915 and arrived in France 1916. Shot during a raid on the German trenches, he was evacuated to England and promoted to lietenant. He rejoined his battalion and served on the Western Front until August 1918. 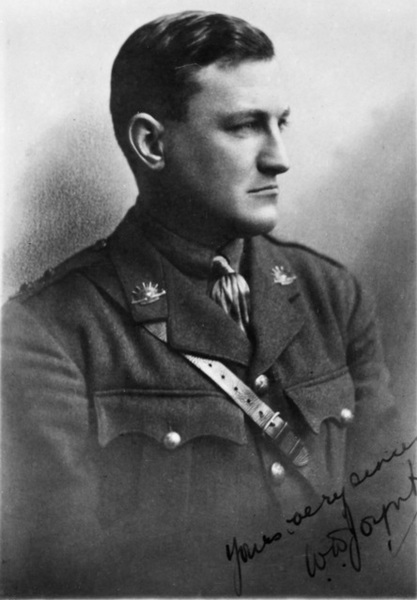 On 23 August 1918, when an attack near Herleville was pinned down, with heavy losses, by intense fire from Plateau Wood, Joynt rallied the attackers and led an advance which cleared the wood’s approaches, then in a bayonet charge captured it and over eighty prisoners.

For his ‘most conspicuous bravery’ he won the Victoria Cross.

‘For most conspicuous bravery and devotion to duty during the attack on Herleville Wood, near Chuignes, Peronne, on 23rd August, 1918. His company commander, having been killed early in the advance, he immediately took charrge of the company, which he led with courage and skill. On approaching Herleville Wood, the troops of the leading battalion which his battalion was supporting, suffered very heavy casualties and were much shaken.

Lieutenant Joynt, grasping the situation, rushed forward underr very heavy machine gun and artillery fire, collected and reorganized the remnant of the battalion, and kept them under cover pending the arrival of his own company. He then made a personal rreconnaissance and found that the fire from the wood was checking the whole advance and causing heavy casualties to troops on his flanks. Dashing out in font of his men, he inspired and led a magnificent frontal bayonet attack on the wood. The enemy were staggered by this sudden onslaught, and a very critical situation was saved.

Later at Plateau Wood, this very gallant officer again, with a small party of volunteerrs, rendered invaluable service, and after severe hand to hand fighting turned a stubborn defence into an abject surrender. His valour and determination was conspicuous throughout, and he continued to do magnificent work until badly wounded by a shall.’
Source: ‘Commonwealth Gazette’ No. 36
Date: 14 March 1919 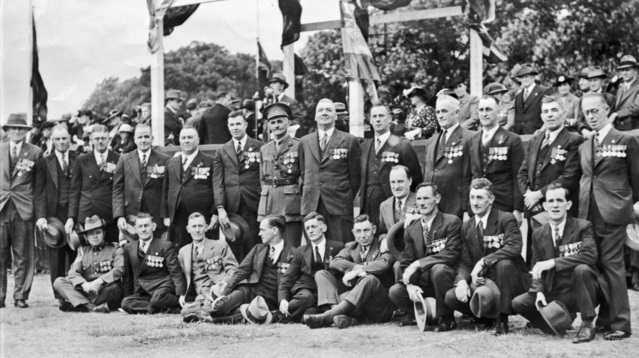 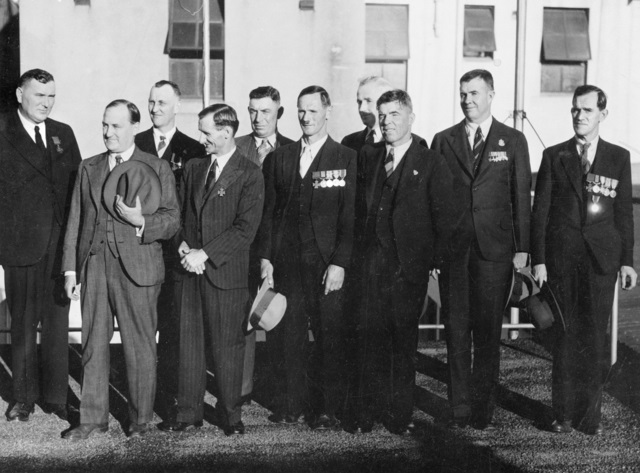 Joynt went on to become a soldier settler, dairy farming near Berwick. He became a pioneer of colour printing in Melbourne. Though his business failed during the depression he remained a printer and publisher for over 60 years. He married Edith Amy Garrett a nurse in 1932 on his 43rd birthday.

As an inaugural member of Melbourne Legacy he helped to campaign for Melbourne’s Shrine of Remembrance to be built in its present form on its present site. Joynt wrote three autobiographical books: To Russia and Back Through Communist Countries (1971), Saving the Channel Ports, 1918 (1975) and Breaking the Road for the Rest (1979).

Promoted to major in February 1930 and mobilised on 26 September 1939, he commanded the 3rd Garrison Battalion at Queenscliff and then, from March 1941, Puckapunyal camp. From June 1942 he was camp staff officer then quartermaster at Seymour camp. He was placed on the Retired List as an honorary lieutenant colonel on 10 October 1944.

The last surviving of Australia’s World War I VC winners, he died on 5 May 1986 at Windsor and was buried with full military honours in Brighton cemetery.