Disaster Relief Australia’s members have provided extensive and invaluable support to communities in the Asia-Pacific region during natural disasters. 38 members were awarded the National Emergency Medal for their contribution to the North Queensland communities during Tropical Cyclone Debbie in 2017 and the North Queensland Floods of January and February 2019.

First awarded in 2012, the National Emergency Medal is an accolade that recognises significant or sustained service during disasters declared nationally significant by the Governor-General’s office. Criteria for the award includes strict specificities around the duration, location and dates of the service provided during events such as tropical cyclones, floods, and bushfires.

Disaster Relief Australia’s CEO Geoff Evans maintains it is the selflessness of members that truly embodies the spirit of the organisation. “The commitment to place service above self and never seek personal recognition or reward is at the heart of who we are. That alone makes the fact that so many of our members were recognised with the National Emergency Medal extra special,” Mr Evans said.

Disaster Relief Australia members have been on the ground working alongside local governments and emergency services since 2017, amassing almost 200,000 hours over 18 operations. What started as an initiative of two military veterans has now grown to a national organisation with over 2500 members ready, willing and able to mobilise quickly and get support into the communities who need it most when disaster strikes.

Every one of those hours is worth a medal to the people Disaster Relief Australia help every year. The organisation is proud both of the 38 people awarded the National Emergency Medal as well as those who continue to serve on the frontline of national disasters in the Asia-Pacific region. 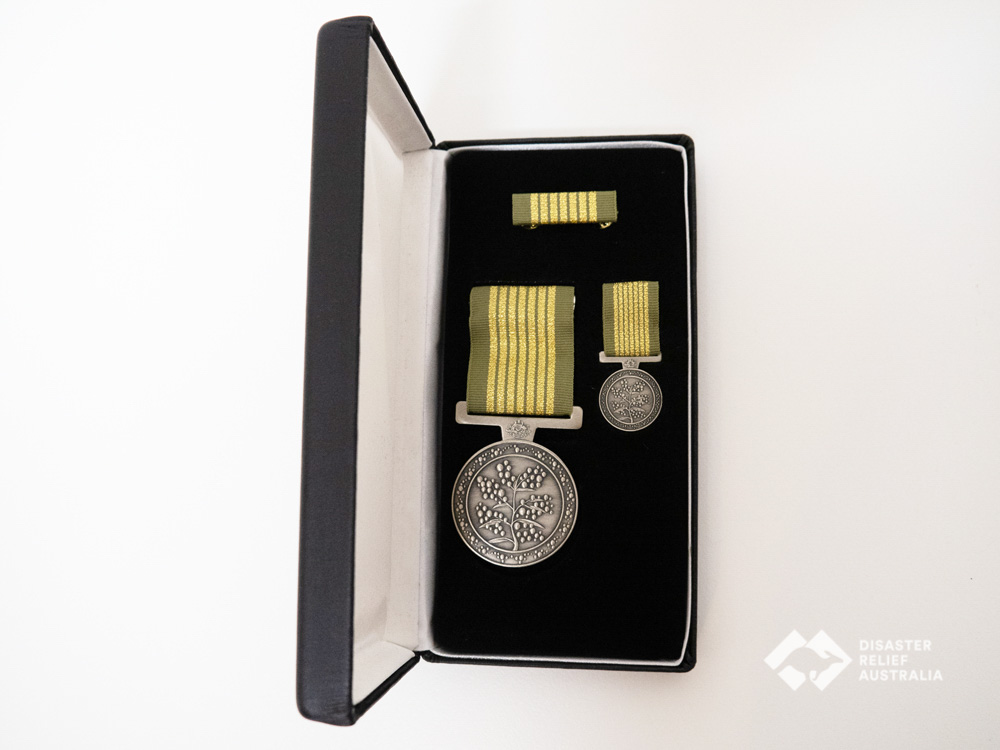 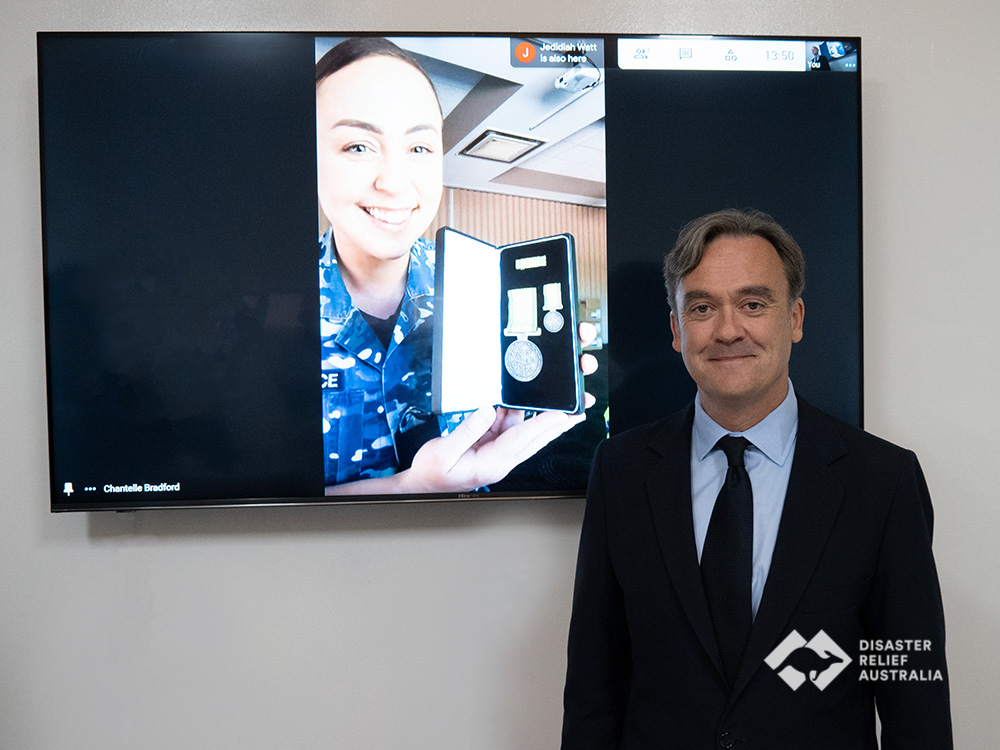 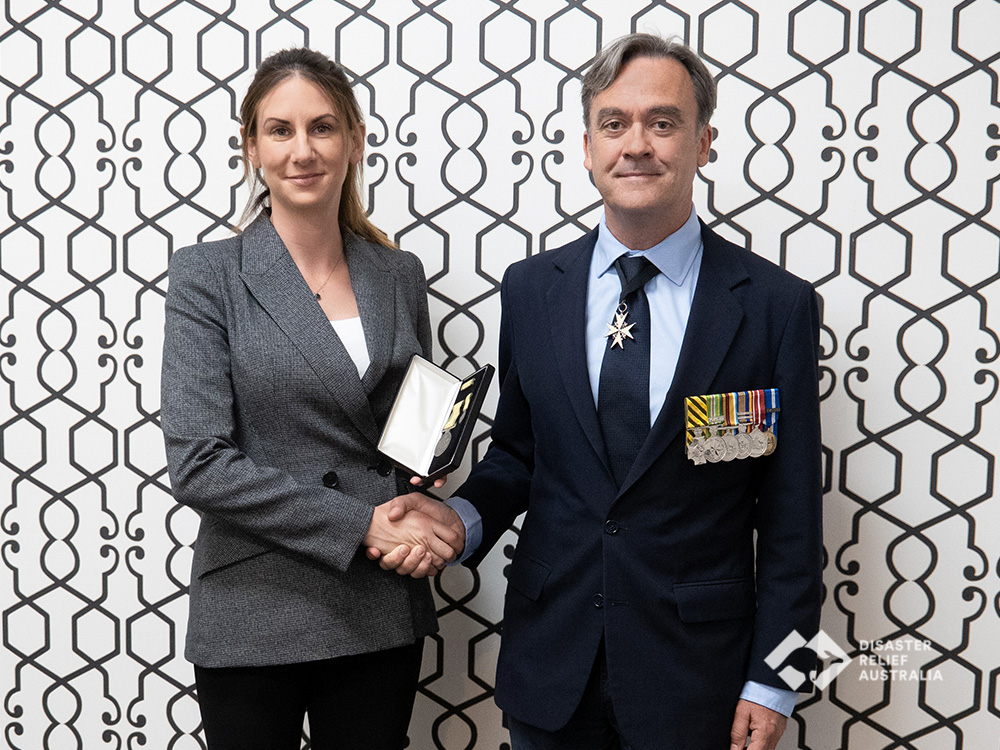 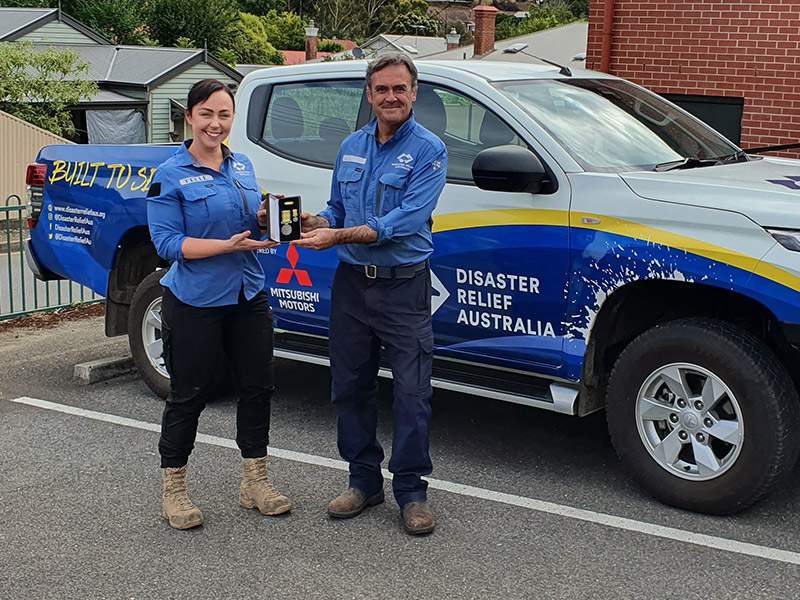 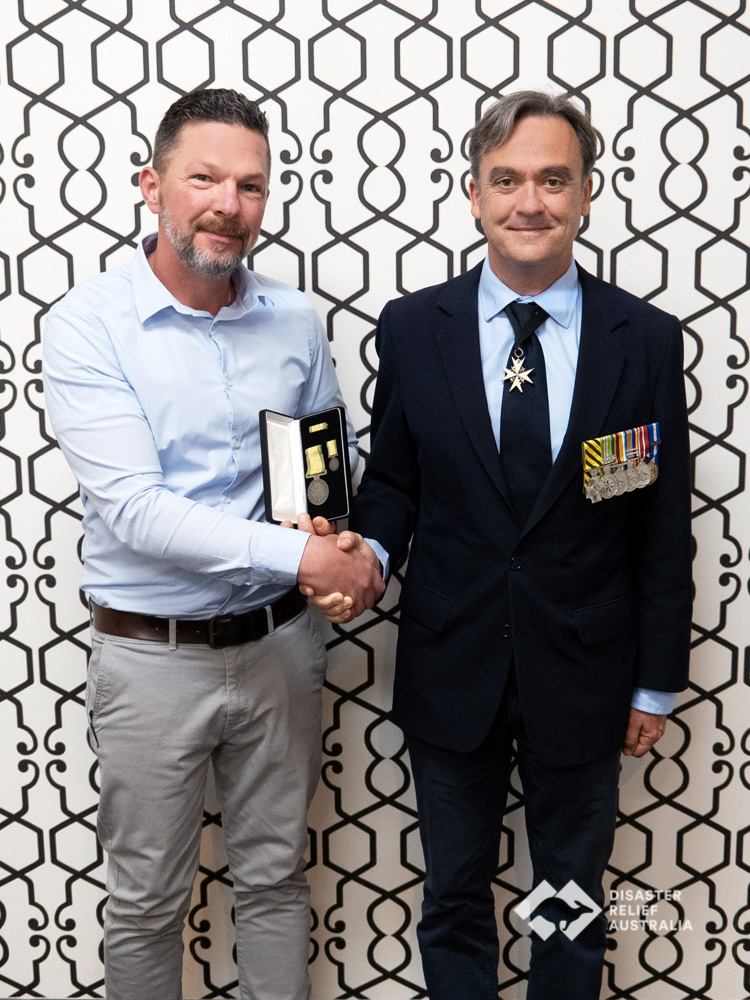 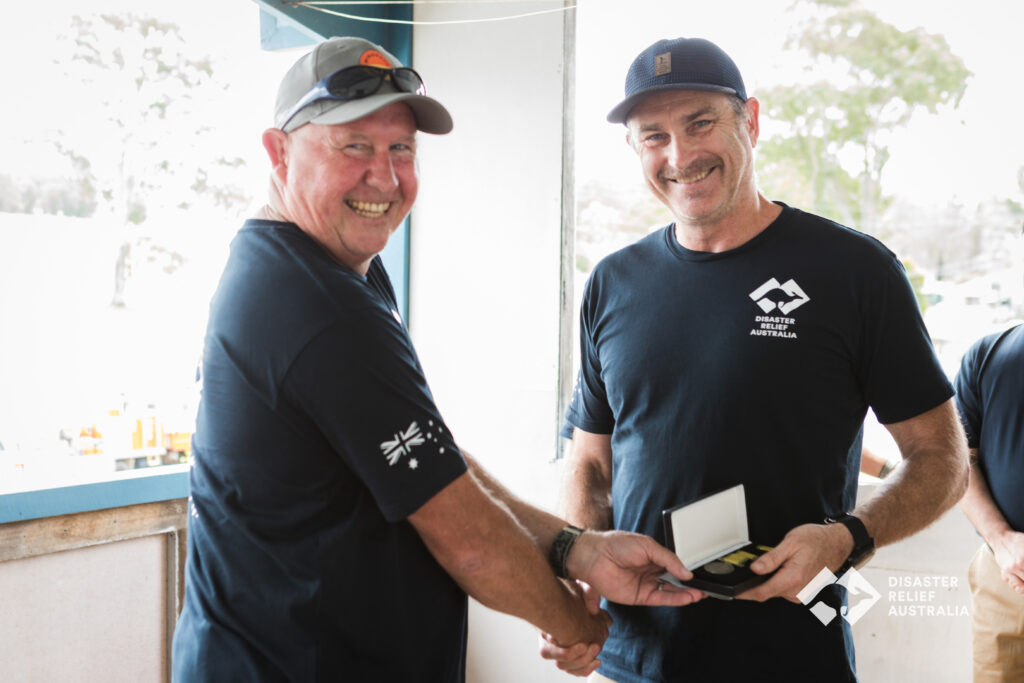 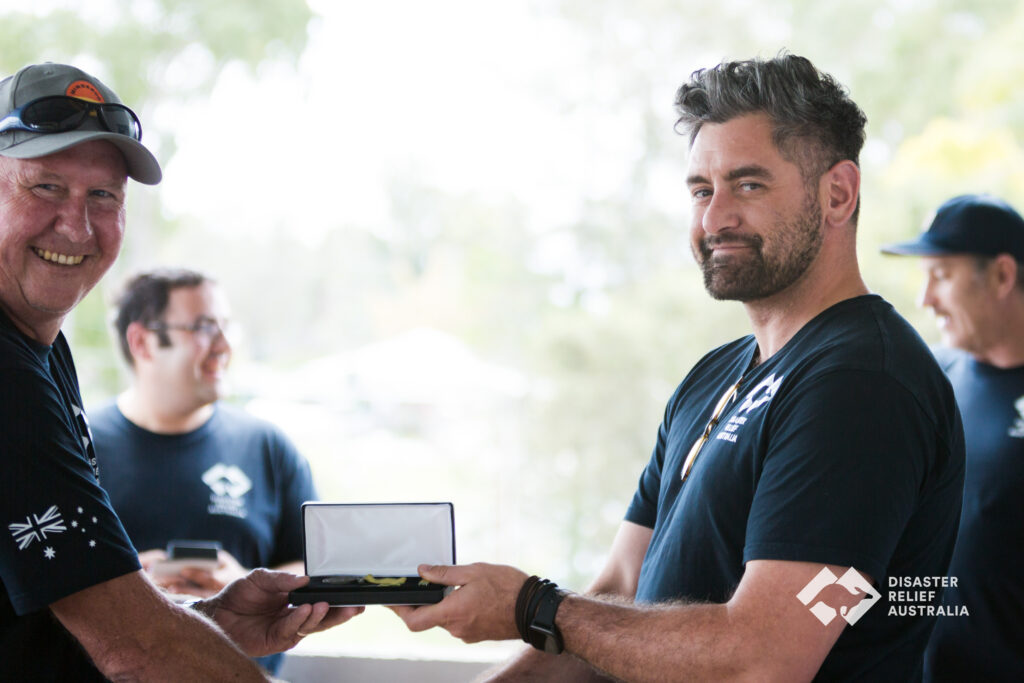 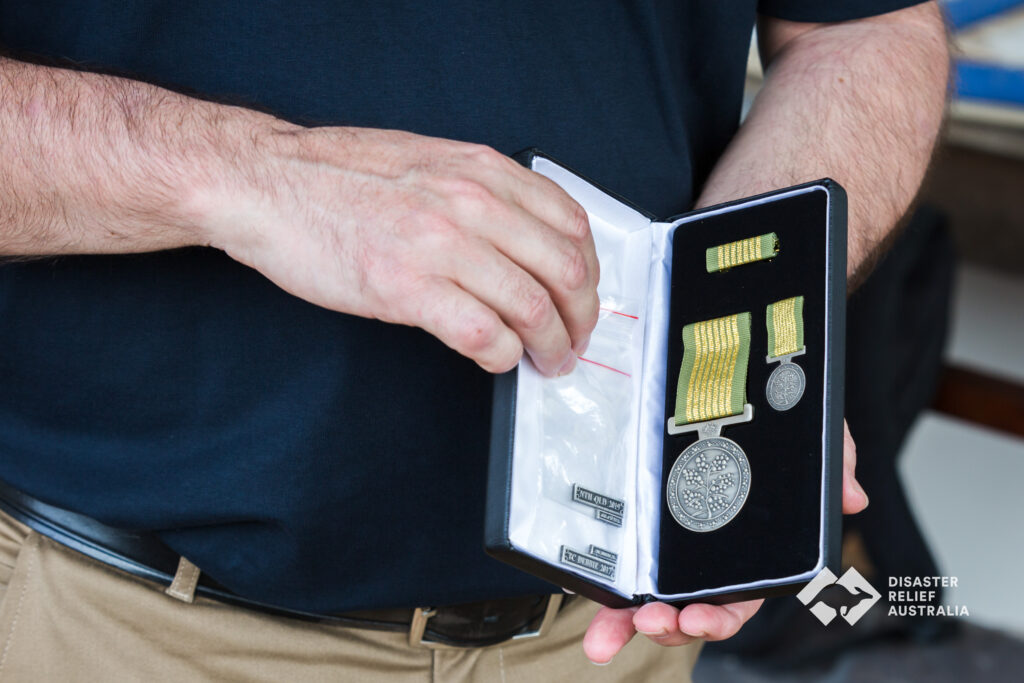 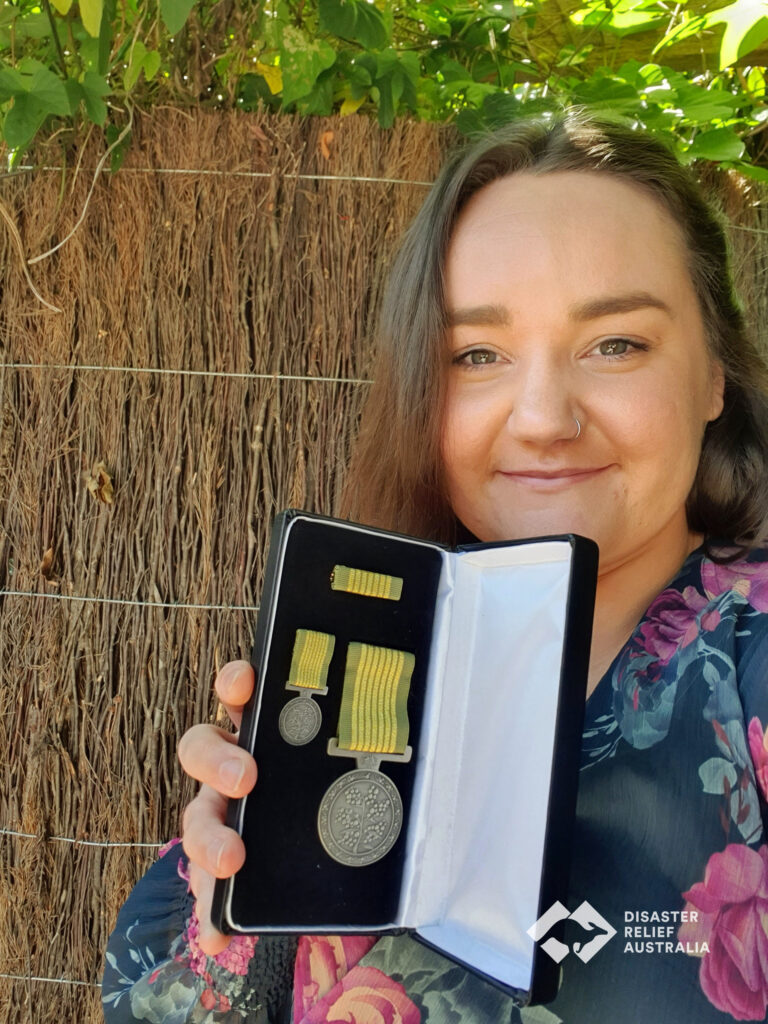 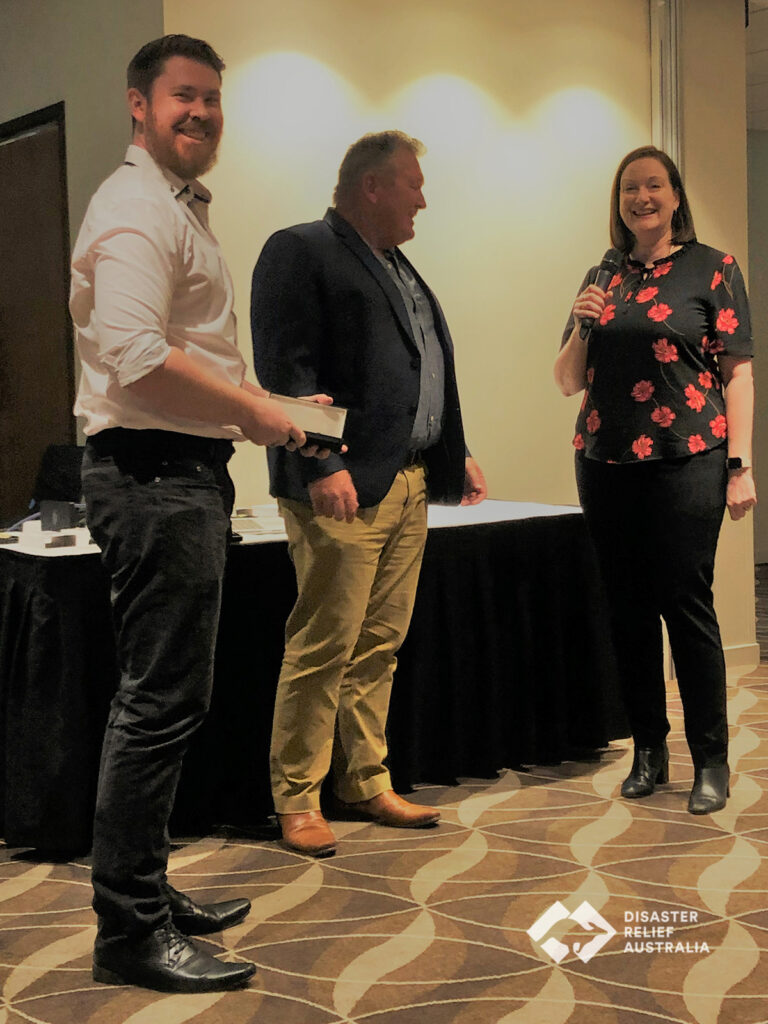 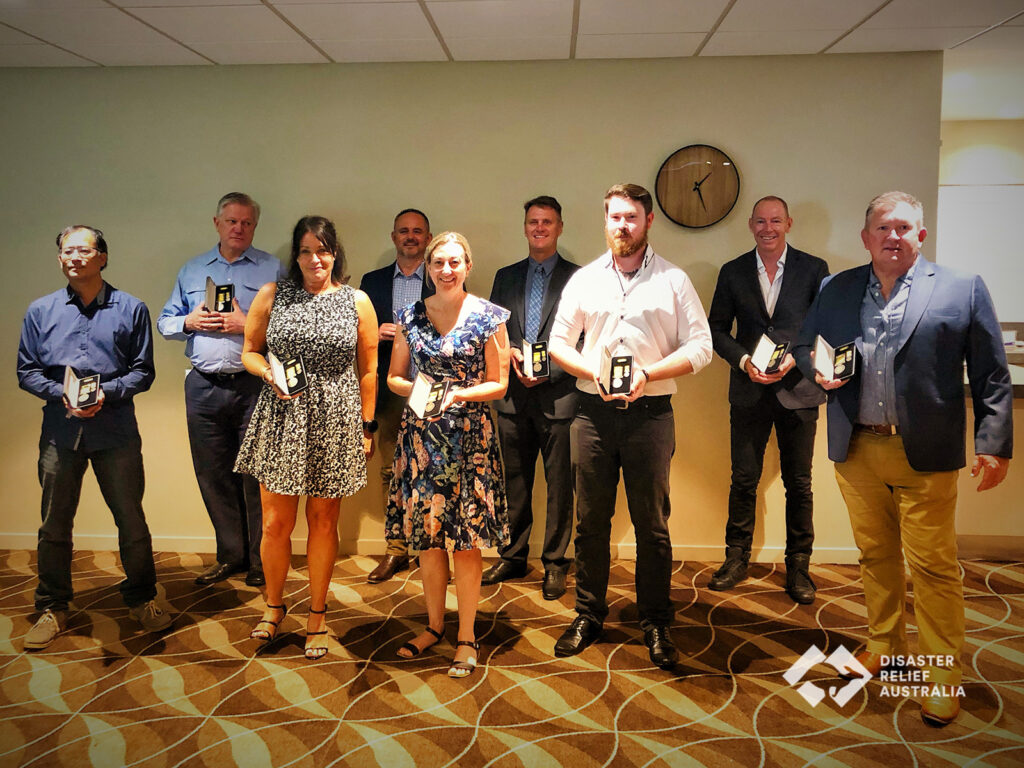 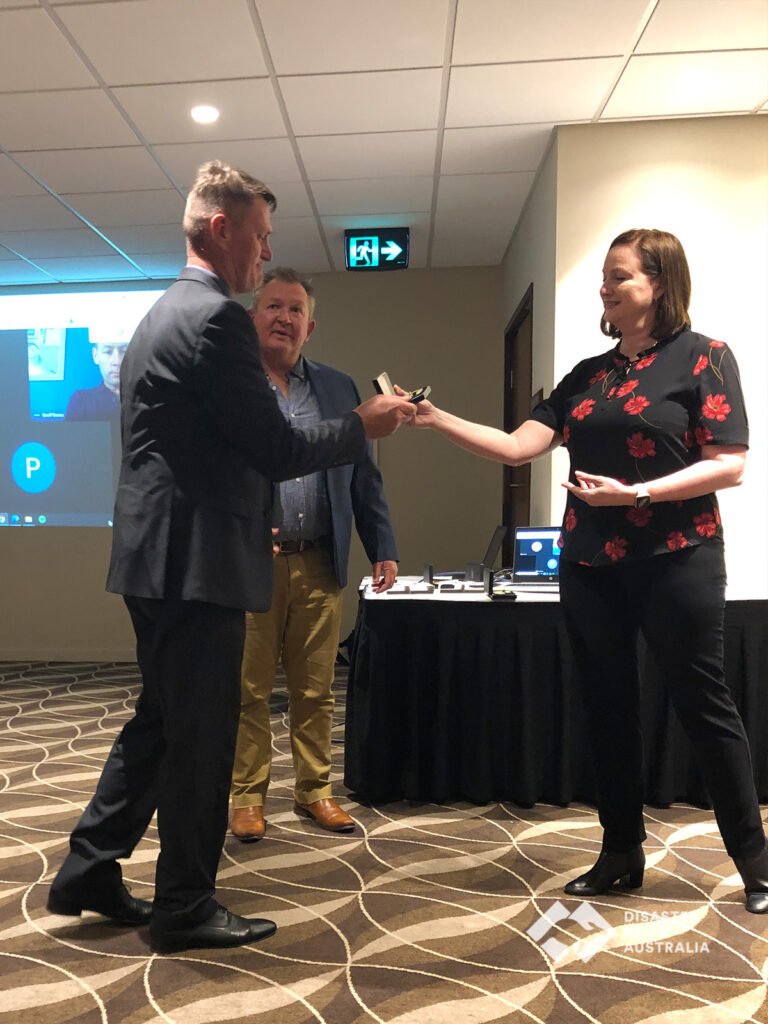 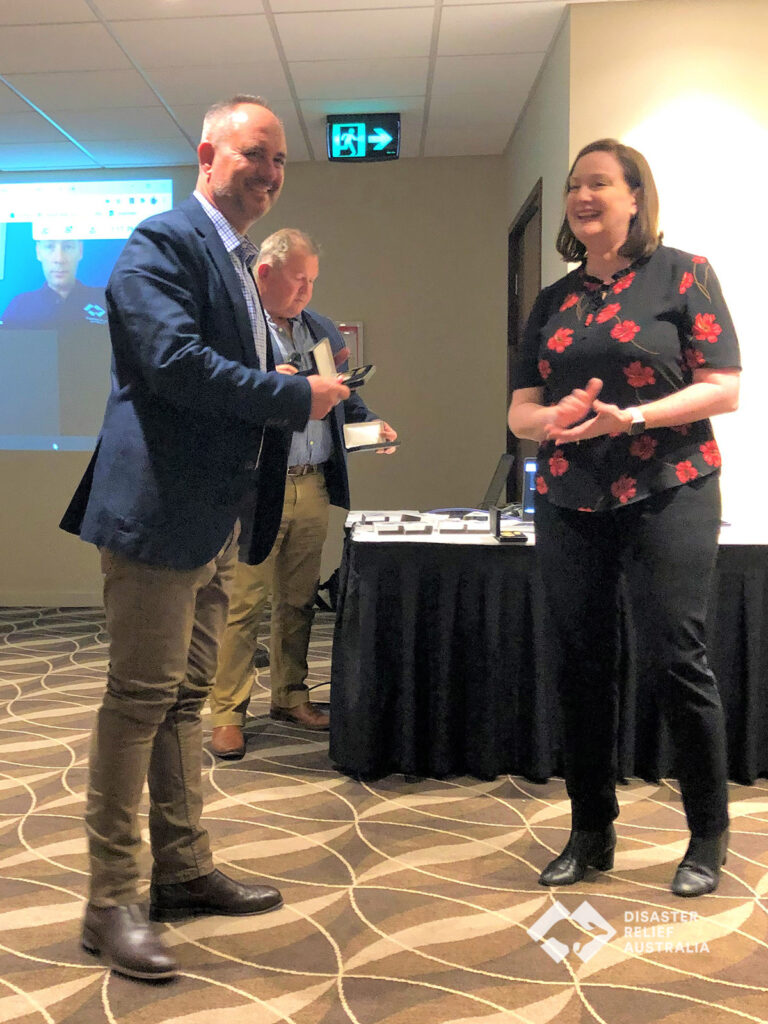 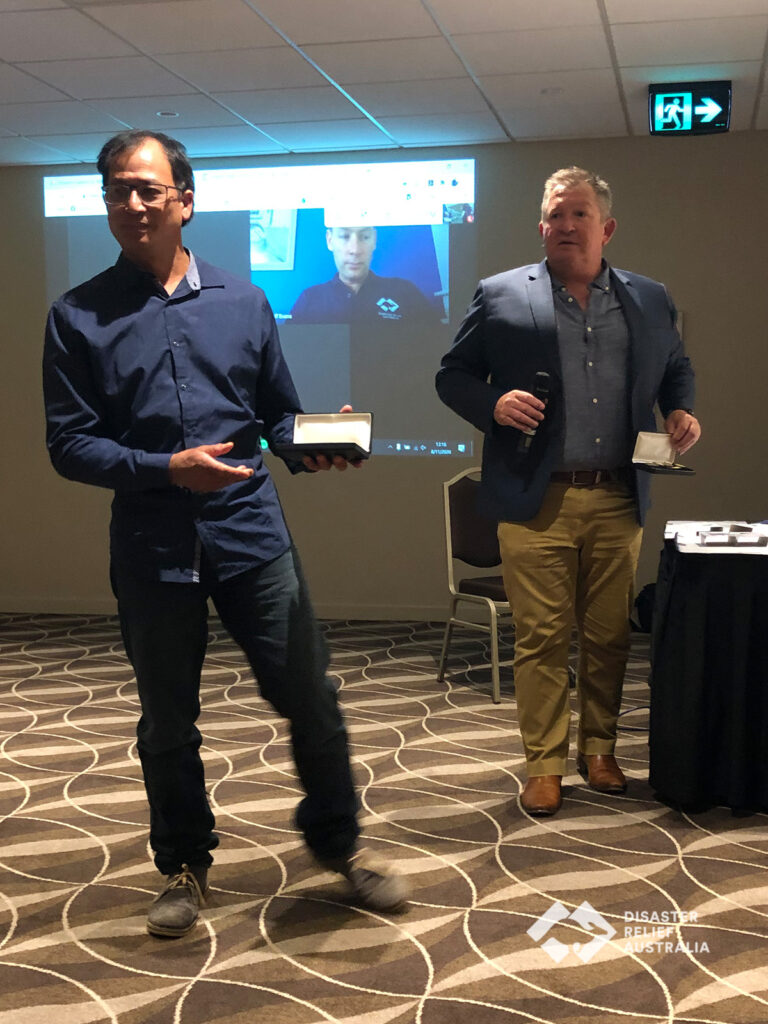 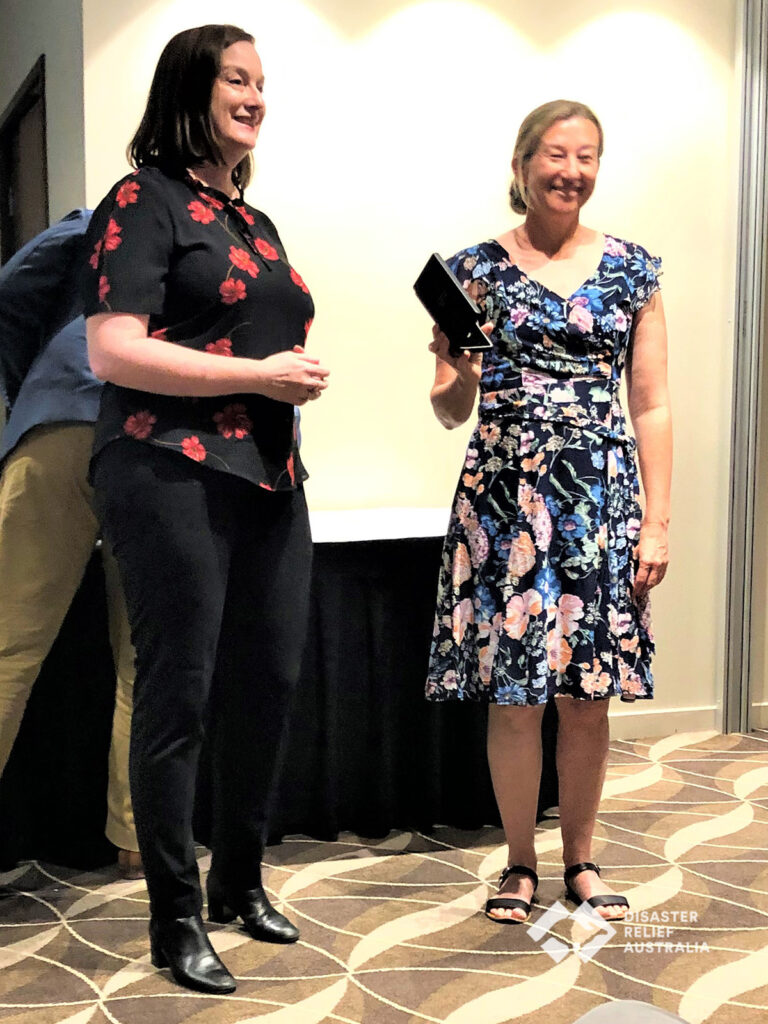 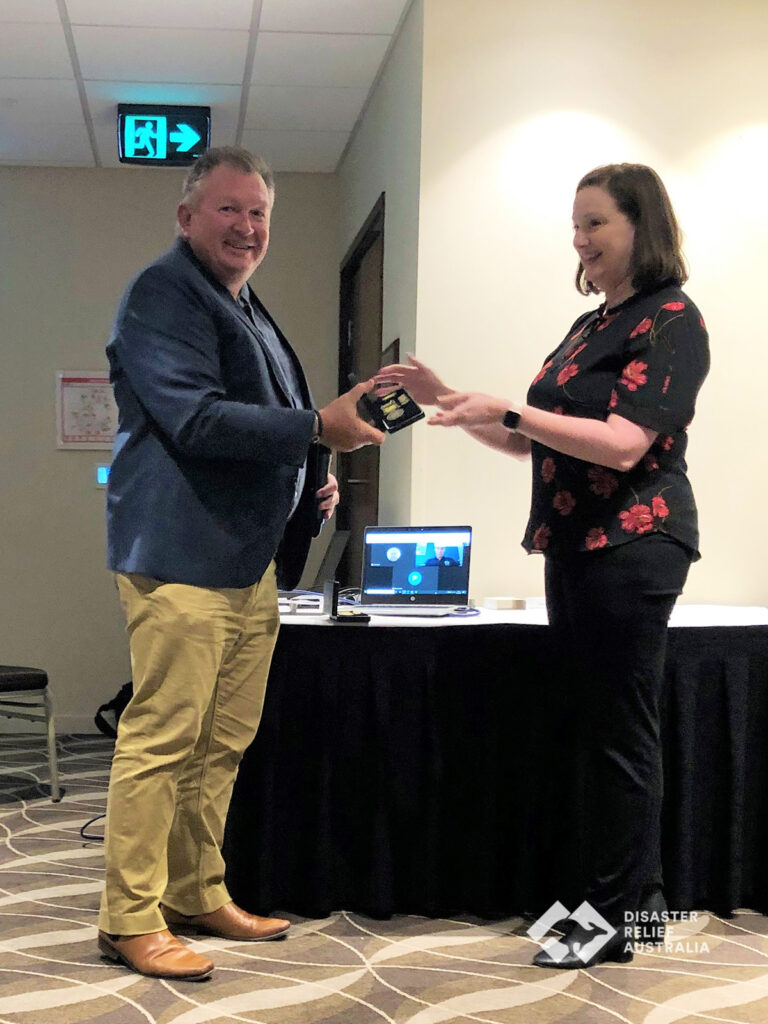 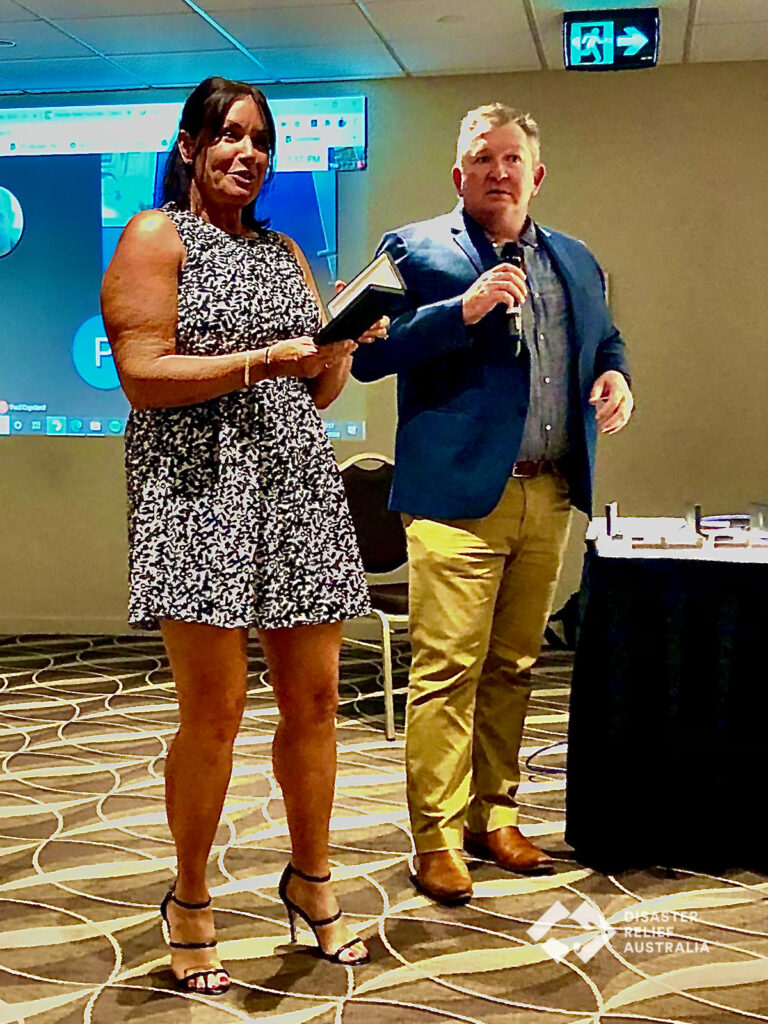