Richard Kelliher | The Story Behind the Name 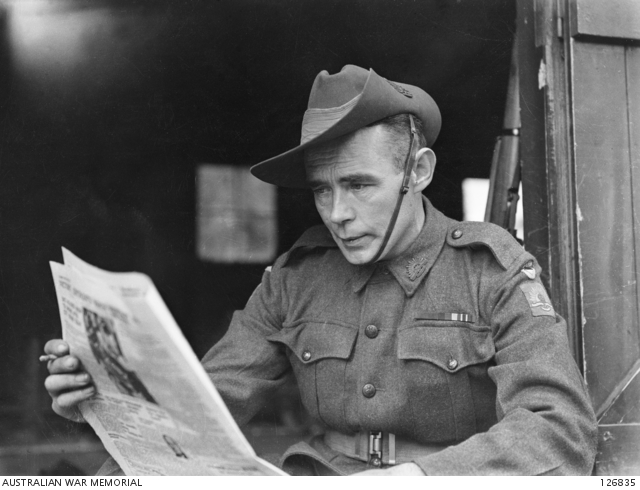 A labourer from New Farm, Queensland

Private Kelliher (1910-1963) was a labourer from New Farm, Queensland enlisted in 1941. Initially sent to the Middle East, he later transferred to the 25th Australian Infantry Battalion. The battalion took part in the fighting in the Owen Stanley Range and at Gona.

Private Richard Kelliher’s bravery continues to reverberate with importance as a symbol of our Australian identity of mateship and an insistence to help others. In the face of disaster for many, his two perilous acts on 13th September 1943 meant those who endured did not die that day. 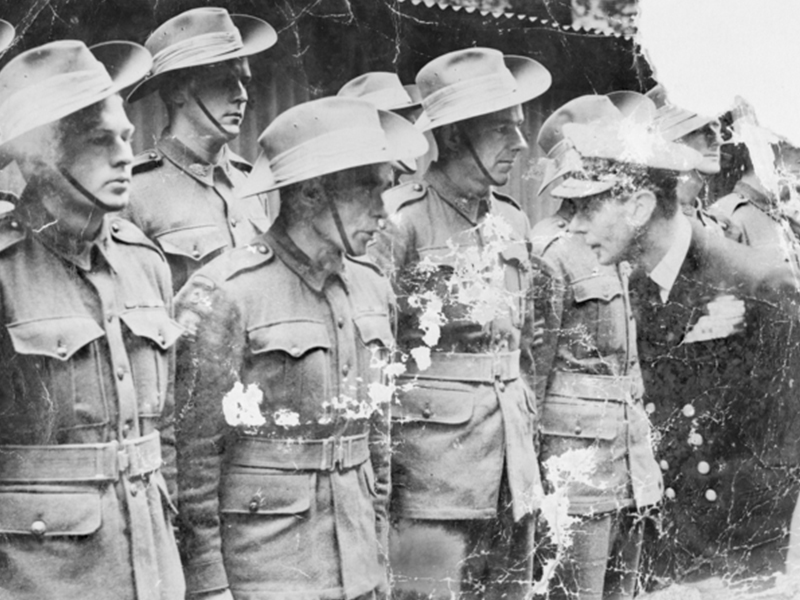 On 13th September 1943, during the Battle of Lae, Private Richard Kelliher’s platoon came under heavy machine-gun fire from a concealed Japanese machine gun positioned a mere 50 yards away.

With five men killed and three wounded, it appeared impossible to advance without further losses. After months of terrible fighting, they believed they would fail.

In the face of heavy enemy fire, Private Kelliher’s bravery and devotion to duty resulted in the capture of the enemy’s position.

When several of his platoon, including his section leader, became casualties. Not to be stopped, Private Kelliher of his own volition, dashed toward the enemy hurling two grenades killing significant numbers.

Heavy fire, from another enemy position, continued unabated as Kelliher returned to his platoon’s position. Securing a Bren, he once again returned to the enemy post to silence it forever. This final act meant the rescue of his wounded corporal—saving his life.

These acts of exceptional bravery warranted Private Kelliher to be awarded the Victoria Cross.